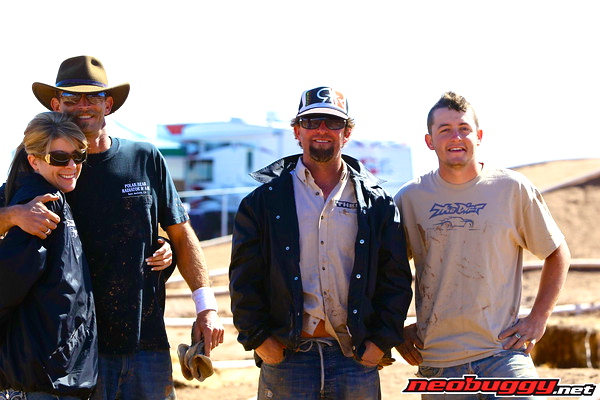 Hi I’m Joey Christiansen, founder of THE DIRT…here is little bit about me:

The Dirt began in Hemet California, in 1999. Back then I was an art/sculpture major in school and thought this was a great opportunity to use my art skills to help promote and spread the word of my new found love of RC racing!! The name “The Dirt” was chosen as a result of all of my childhood friends moving away to the beach cities.  They would always refer to Hemet as ‘The Dirt” because of its dirt roads and rich off road racing heritage.  The road to Hemet to them was “The Dirt Highway” lol.  So I aptly named my business “The Dirt”.

I drew all of my own logos, made a website and started my own race team (basically they put my sticker on their cars).  Adam Drake was my first major supporter followed by Jared Tebo, Greg Degani, Chad Bradley, Jeremy Kortz and a few others.  It was an exciting time for me and the track, and an explosive time in gas off road racing.  I drew custom name logos for all the guys and to this day the “Drake” logo still is running stronger than ever!

More about THE DIRT 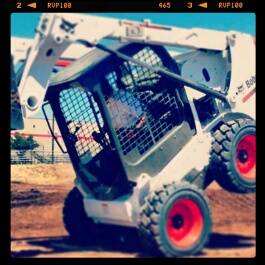 I did not know how to operate a tractor but I knew how to make jumps and burms as I raced MX since the age of 8.  We built our first track with a rototiller, rakes and shovels and tons of sweat and a sore back.  It was a success and we held the inaugural ‘The Dirt Nitro Challenge” in 2000 with 111 entries!  It was amazing and I will never forget how fun and exciting it was to have all of the fastest guys in RC racing at my track!  King Richard Saxton was in his prime and Ill always remember his encouraging words after the event during the awards ceremony…He was a true champion and his words to me made me 110% committed to continuing my quest to be the best track owner, track builder and RC promoter out there. Thank you Richard.

As the progression of my “pushing the limits” track building grew, so did the demand and need for bigger equipment.  I bought a small Kubota tractor in 2000 that not only saved my back but allowed for so much more creative freedom.  Not soon after that thought…my ideas grew and grew outside of the box and I needed bigger equipment..In comes Bob Tillman Sr…the man with the Bobcats!@!!!!!  He volunteered every year for the DNC his tractors and his patient teaching skills to help me make the craziest tracks out there!!  His son Bobby Tillman was a Mugen sponsored driver and for Bob Sr it was a love of the sport as well that kept him coming out year after year.  Eventually I had learned enough from the master that I was able to do it on my own and finally relieve Bob from his selfless commitment to me and the track.  Thank you Bob.

Over the years The Dirt in Hemet CA grew to be the most popular track in the states for outdoor gas off road racing..it was a great time to be in RC cars and every Friday night was the worlds it seemed as every top driver in southern California was in attendance.  We eventually held the ROAR gas nationals, the NORRCA nationals, RC PRO regionals, 6 years of the Souther California Saturday Series and 7 more Nitro Challenges! 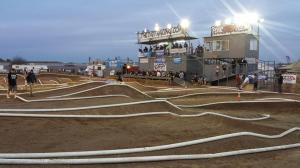 In 2007 I had been hired to build other tracks aside from my own.  I had been building all of the track s for Proline for the Nitro Maxx challenge and the So Ca Saturday series and had a growing reputation as a “traveling track builder”.  The same year I decided that the Hemet track was becoming too small to hold the growing crowds of The Nitro Challenge and I decided get out of the track owner business all together and begin a new career as a full time “traveling track builder/Race promoter”.  We found a new home for The Nitro Challenge in Phoenix AZ at the famous Nitro PIt!  After a successfull transition and a 5 yr run at The Nitro Pit, the DNC moved once again to the now world famous “Fear Farm” also in Phoenix AZ.  2015 will be our 3rd year holding the event at Fear Farm and last year we had a record attendance of 900 entries between 3 simultaneous running off road tracks!!!!

Since going out on my own away from the Hemet track, I was able to accept requests from countries all over the world who wanted my track building services.  I have been fortunate to build tracks in Brazil (15), Spain, Sweden, Mexico, Canada, Italy, I think I am forgetting a few but it has been an amazing adventure and I am very grateful for the opportunity. 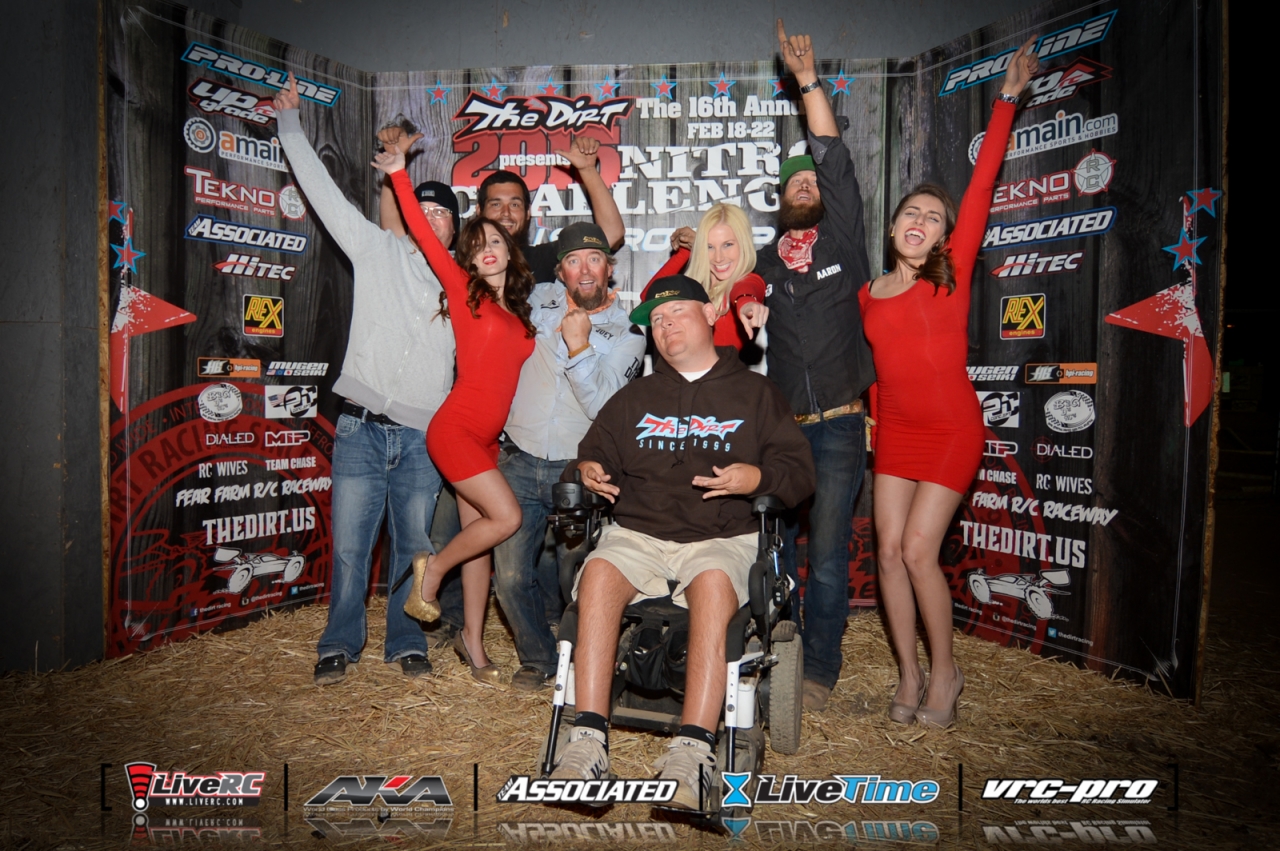 In 2014 I started the USProCup.  It is a national series highlighting the Pro circuit in the USA.  The first year was a test run and was not advertised much.  We had 2 major sponsors , Proline and A-Main performance hobbies that helped make the 5 race series a success.  We are happy to be starting our 2nd year with the series in 2015 and look forward to making it the #1 series in the nation!!